Try calling it grocery procurement instead.

Being born in 1985, some armchair demographers jokingly call my age group the “Oregon Trail Generation.” This refers to older millennials, who played the computer game “Oregon Trail” on desktop computers at school and thought it was the coolest thing since pogs. We were kids during the tech transition. Old enough to use a rotary phone but young enough to not get lost on a touch screen.

As it is with these sorts of things, I have a suspicion future generations will rediscover floppy disks with Oregon Trail on them, boot it up and laud the interactive experience as some sort of metaphor for life; applying the principles of the game to all sorts of everyday tragedies and successes. Sort of like Homer’s Odyssey… but different. I even see some fledgling religions popping up among dedicated aficionados. But I digress.

Being a bit of a planner, the part that always gave me the most thought was the general store experience before setting off down the trail. Getting this one chance to stock up forced me to envision the entire trip with enough foresight to be prepared for any situation

From this, one can’t help but reflect a bit. If our predecessors in the U.S. can cross the continent in a wooden box after one stop at a hut selling sides of bacon, why do I need two supermarket trips a week? Interestingly, I’ve experienced a nip of this concept a few times before a long BWCA voyage where we pack seven days worth of food into a small blue plastic barrel and trek across the boreal forest in search of the end of our loop. Upon which we end up back at our car wishing we could turn around and do it again.

So, if a sparse experience is so great what’s stopping me from incorporating that attitude into my life? And to be clear, I’m not talking about a blue recreational barrel being co-opted for in-home food storage. Nor should I be joining an oxen enthusiasts group anytime soon. It’s just that I’m starting to wonder if my purchases are the end-all-be-all or merely a means to an end…

Put simply, am I shopping or buying supplies? 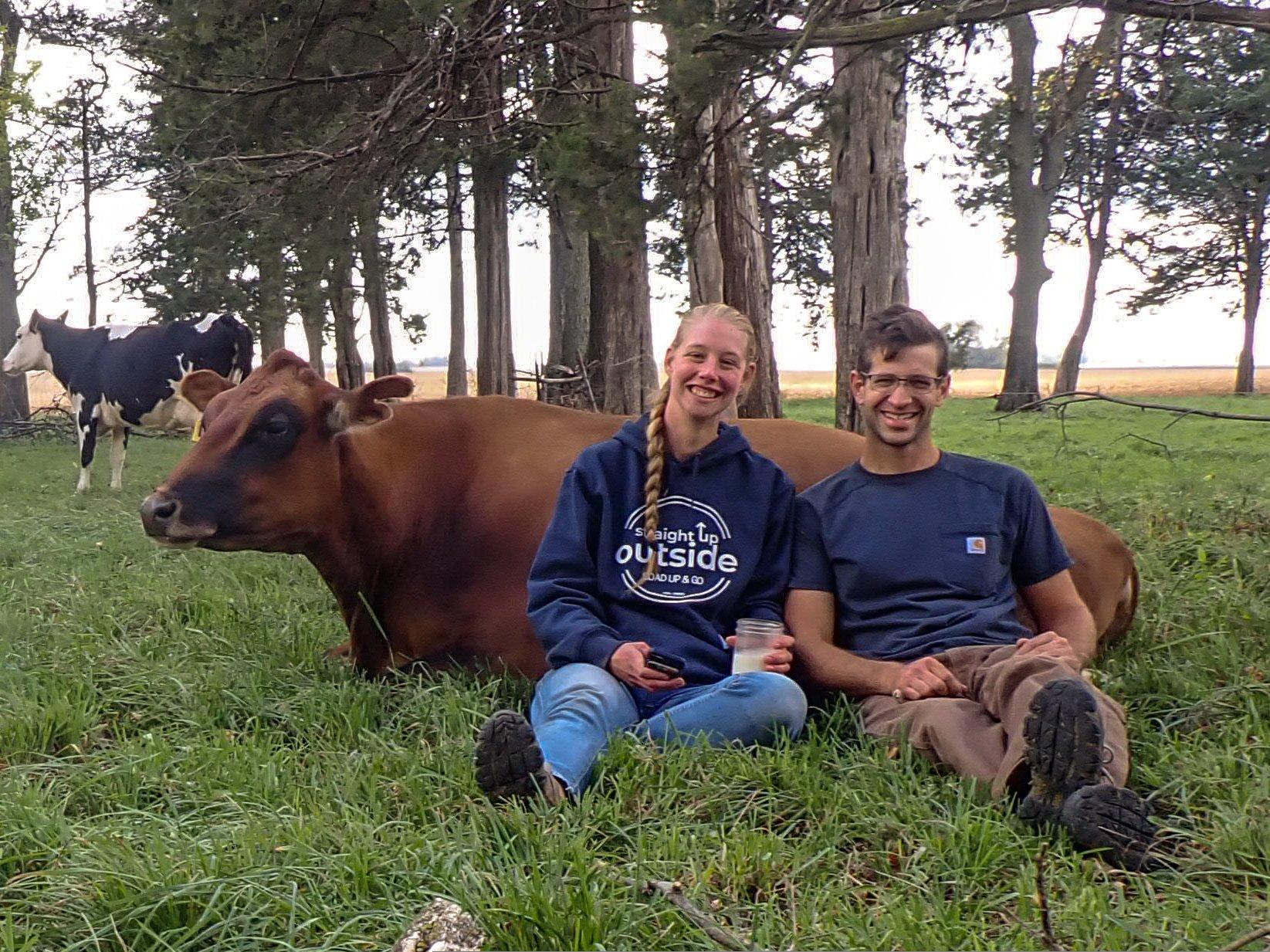