Life gives forth beauty with every transition.

The star called Sun was born with all of the hydrogen it will ever have. With the immense gravity attributed to its mass, it is able to fuse these hydrogen atoms into larger elements,. Thus releasing a small amount of stored energy as each atom of hydrogen is gobbled up to make larger and larger elements such as helium, carbon, and eventually iron. That stored energy reaches the earth as light. Someday (far in the future) that hydrogen will run out, leaving a white dwarf, a shell of the former brilliance that sustains us.

When a photon of sunlight reaches the Earth it ends its journey through space as it is absorbed by whatever it chances to strike. The lucky ones, in my humble opinion, fall on a pasture-based farm where a blade of grass soaks it up using the energy from the light photon to make sugar. Some sugars get sent to the roots while still others are used to manipulate proteins and cellulose to grow the leaves of the grass longer; increasing its ability to harvest more sunlight. There are no existential questions, just an unending reach for the Sun.

A young bull calf, prudently managed by his farmer for appropriate timing, grips the grass with his tongue and teeth, ripping the leaves from the plant, chewing and swallowing all those living building blocks to make it his own. The immense digestive system releases all that the grass has stored, making him the glorious beast he was bred to be. Perfectly adapted to crush the weeds with his hooves and cycle nutrients back to the grass. At this moment, he unknowingly sacrifices food to grace the landscape.

A family gathered in prayer giving thanks for the bounty they will soon receive from their humble table. What, then, do they nourish with the time afforded by these gifts?

“Because we don’t know when we will die, we get to think of life as an inexhaustible well. Yet everything happens a certain number of times, and a very small number, really… How many more times will you watch the full moon rise? Perhaps twenty. And yet it all seems limitless.”

Entropy, they say, is inevitable in physics. “The gradual decline into disorder.” Sacrifice can be the enemy of entropy. By consolidating and packaging matter and energy life gives forth beauty with every transition. In all things ask: Was this sacrifice for beauty?

Is Your Outdoor Equipment an Asset or a Liability?

Resilience: the Other Outdoor Benefit 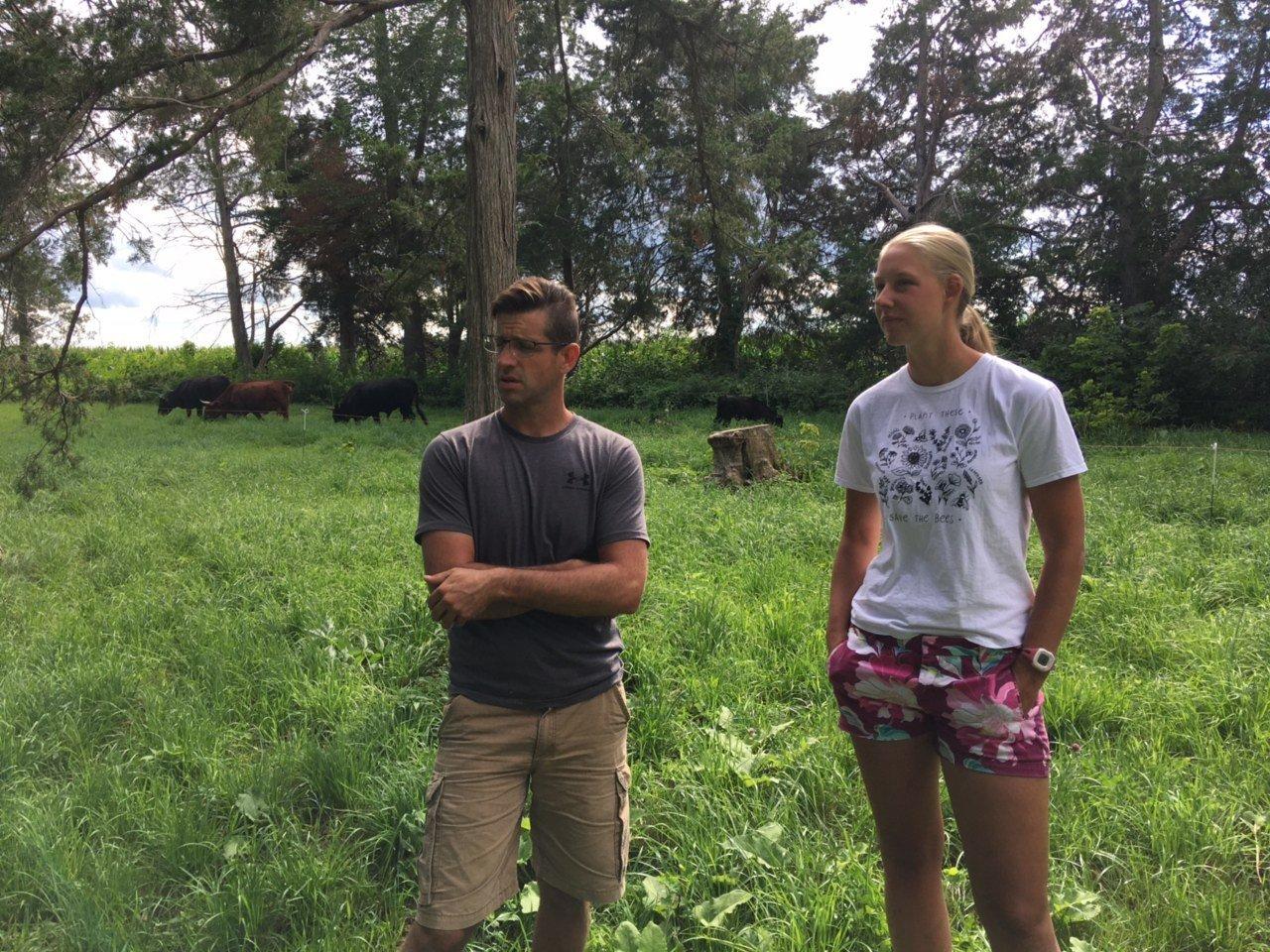 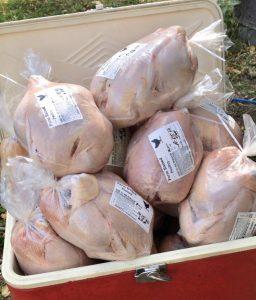